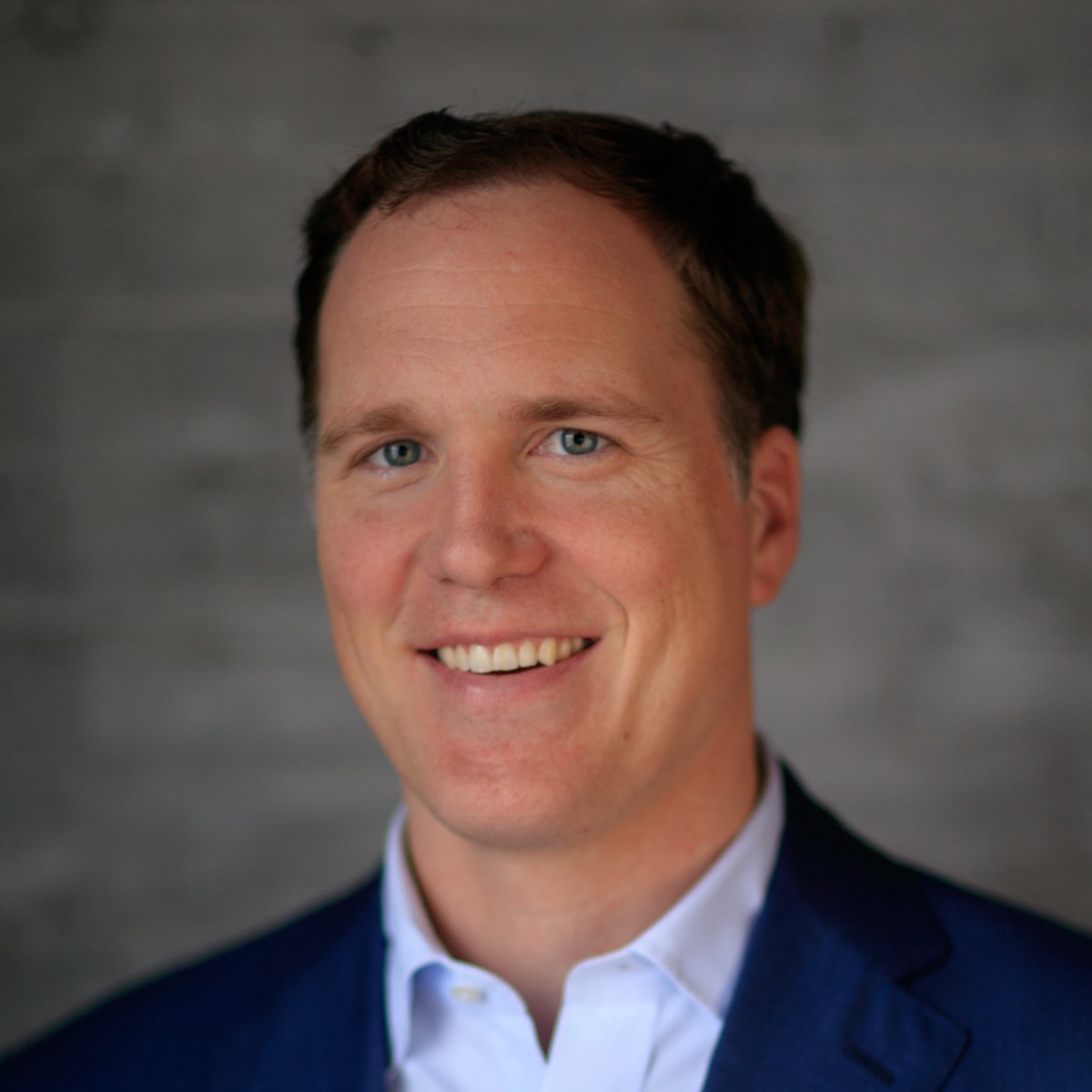 "I provide a personal, hands-on service, so I really appreciate receiving one.”

Learn all about Henry Bragg's experience archiving the company's website, email and social media with MirrorWeb.

​​Henry was working with a leading compliance vendor, but was disappointed from the start by ‘a complete lack of support during onboarding’. He was further dismayed by their pricing, especially when seeking to add additional services. It was out of line and ‘rather underhanded’, with sneaky clauses and extra fees buried deep within the contract. Henry was, understandably, on the lookout for an alternative vendor.

Henry hired an outsourced compliance consultant, who did some digging and reported that he had found some very satisfied customers with MirrorWeb. Henry reached out to the MirrorWeb team, who set up a demo to share the platform and discuss Henry’s specific business needs. Henry was particularly impressed by the product demo and MirrorWeb’s transparent pricing model. After the call in December 2021, Henry decided to move forward.

Henry signed with MirrorWeb for Website, Email and Social Media Archiving (Instagram and LinkedIn). He claims that MirrorWeb provides ‘a better service and a better solution at a lower price’, and that it does what it needs to quietly in the background, with minimal disruption.

“It’s doing what it’s supposed to be doing, without unnecessary alarm bells and emails. Plus Evie (Customer Success Manager) has been great, she's always in touch. I provide a personal, hands-on service, so I really appreciate receiving one” 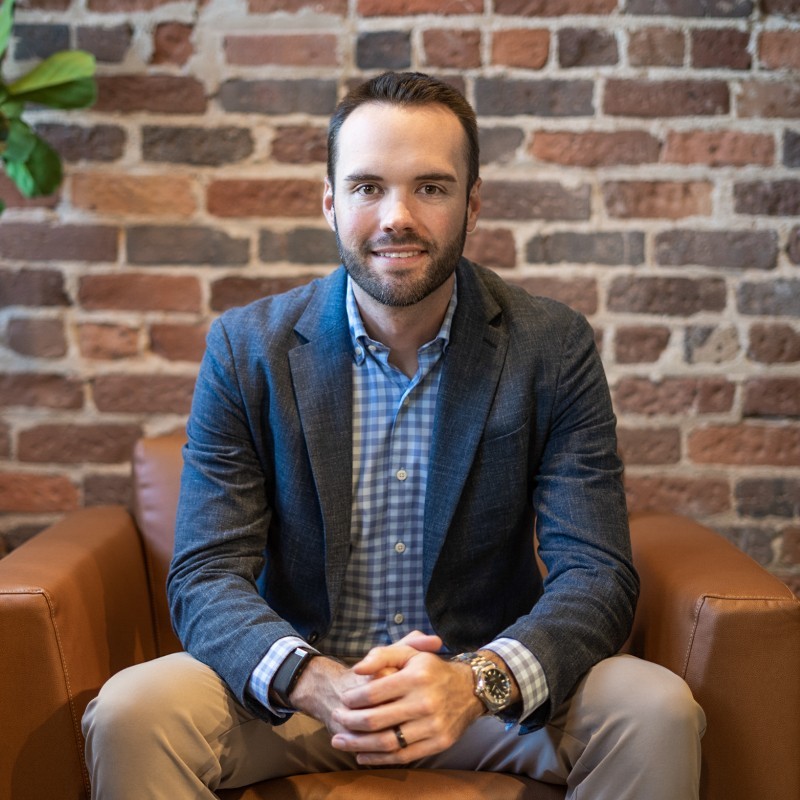 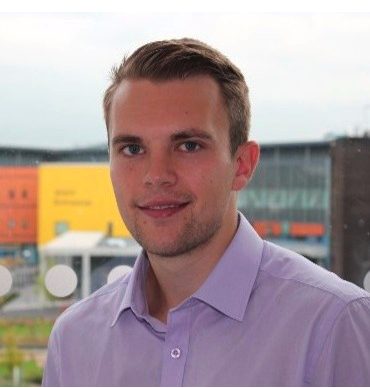