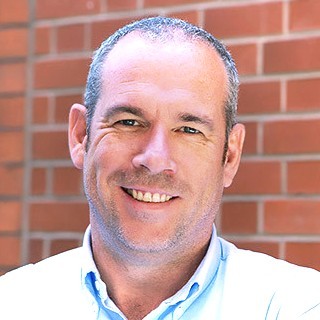 Welcome to the September monthly update from MirrorWeb, giving you the latest news and updates from our team.

There’s lot to discuss including new recruits joining our team, partnering with Arkivum, co-sponsoring the ARA Conference, working with The National Archives to create an archive of EU Law, and some personal achievements amongst our team.

Watch the video with David Clee, CEO of MirrorWeb, or read on to learn more.

Our team continues to expand and we are excited to announce the arrival of three new recruits, who will ensure our clients continue to receive the same high-quality service they have come to expect from MirrorWeb.

They include Maggie Nguyen as Head of Talent, Harriet Christie as Account Director and Gareth Johnson as Global Sales Manager.

This will combine Arkivum’s expertise in long-term data lifecycle management and digital preservation and MirrorWeb’s skill in web and social media archiving.

We were proud to co-sponsor the ARA Conference in Glasgow, which gave us the opportunity to meet 400 key individuals in the heritage sector.

Creating an Archive of EU Law

As reported in ComputerWeekly, The National Archives is racing to create an electronic archive of EU Law before Brexit.

As a partner of The National Archives, MirrorWeb will lead this project and have been collecting vast amounts of data since the referendum in readiness for 28 March 2019 when the UK will leave the European Union.

It’s not all about web and social media archiving, we also wanted to take this opportunity to highlight some of the achievements of our team.

Jamie Hoyle, VP of Product at MirrorWeb, has a feature in the The Telegraph, whilst Karl Stringer, Chief Product Officer of MirrorWeb, has completed his first solo flight and is now well on his way to his Private Pilots Licence.

We’ve picked out the latest news on digital preservation and web and social media archiving for you to digest:

There needs to be a way to preserve older titles for future generations; a method by which games of the past can still be accessible to the people of today.

Amnesty International is setting up a global archive that it hopes will speed up investigations into human rights violations, and preserve its past.

How Toy Story 2 Almost Got Deleted

The (mostly) true story of how 'Toy Story 2' was almost deleted from Pixar Animation's computers during the making of the film. And the saving of the film by one mom's home computer.