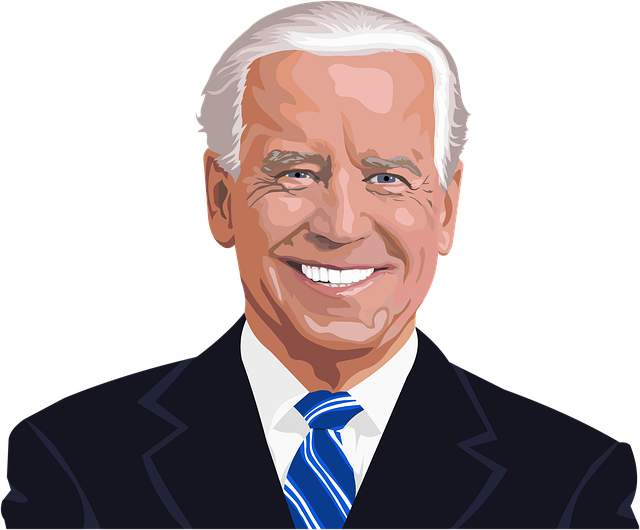 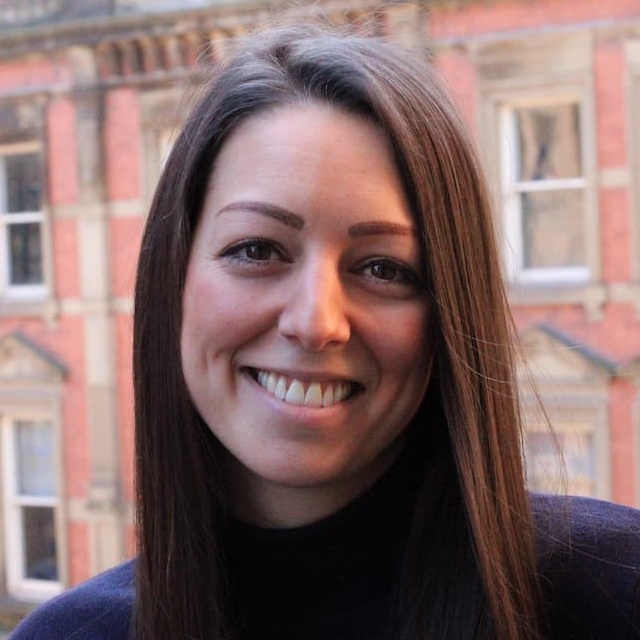 Following a year of intense highs and lows in the crypto market, March 2022 saw speculation intensify around a White House Executive Order that was supposedly imminent. President Biden signed the document on Wednesday March 9th, in what many viewed as a potential watershed moment for the industry. Legislative upheaval is, however, a meticulous process, and months down the line, there is still a degree of uncertainty around the order’s eventual consequences. This article will assess where the process is up to, and what it means from the perspective of regulatory compliance.

The first thing to acknowledge is that March’s EO was by no means an exhaustive dossier of rules and regulations that crypto firms must now abide by. On the contrary, it contained more questions than it did answers. This was unsurprising to many, as although he was expected to "lay out his administration's game plan", President Biden, conversely, wasn’t expected to delve into any specific proposals.

The EO ‘calls for measures’ to fulfill a number of specific objectives, rather than stipulating what those measures should actually be. These objectives include developing policy recommendations to protect US consumers, investors and businesses, and researching potential for a United States Central Bank Digital Currency (CBDC), amongst many others.

One constant throughout is that the language is more exploratory than definitive; the administration appears to be asking for Government departments to put their heads together to develop the best possible solution for a relatively novel, challenging proposition. While this may appear logical in many ways, it has been viewed as disorganized and lacking in authority in some quarters, with Fox stating that there are ‘a lot of cooks in the kitchen’. It has also been accused of containing ‘little new information’.

What it has certainly done is bought some time, establishing a greater level of control over firms that should now second-guess their own conduct given that it is now under greater scrutiny, and that a line in the sand appears to have been drawn by the administration. ‍

What’s in the Executive Order?

The document was essentially a mandate for a variety of relevant organizations (from the Treasury to the SEC) to spend 90 days doing their due diligence, before sharing suggestions around how each of its objectives can be met most effectively. These objectives are not just focused on regulatory compliance, occupying a broader spectrum and demonstrating wider concerns around issues such as American leadership in the sphere, and crypto’s inherent climate risks.

At this point, it would be speculative to predict which data will eventually be captured by crypto firms to meet regulatory requirements. However, one of the EO’s key focuses is to ‘promote equitable access to safe and affordable financial services’, going on to explain that ‘such safe access is especially important for communities that have long had insufficient access to financial services’. This implies an acknowledgement that digital assets are bound to affect more demographics than they are currently - those that have less experience and education around crypto, and that are therefore more vulnerable to illicit activity.

This commitment to ‘protection’ is ubiquitous throughout the document, whether that be for consumers, businesses, or investors. It suggests that crypto firm communications (and by extension those that involve NFTs) will be monitored to provide this layer of protection, perhaps even to the extent of the fastidiously regulated financial services industry.

On May 4th, California Governor Gavin Newsom signed his own cryptocurrency Executive Order, which was well aligned with President Biden’s, sharing a sense of progressive ambition. As with Mr Biden, California’s EO appears focused on establishing a transparent and level regulatory playing field, which will in turn protect consumers. It’s also more reactive than proactive, as Newsom calls on state agencies to collaborate and devise their framework. This is essentially a microcosm of President Biden’s approach nationwide.

“Too often government lags behind technological advancements, so we’re getting ahead of the curve on this, laying the foundation to allow for consumers and business to thrive,” explained Newsom.

While not ostensibly a show of support for the administration, such a gesture from a leading technological and economic giant like the state of California certainly validates the direction taken. There’s a general feeling that it’s a matter of when, not if, more states will follow the federal example.

A seal of approval

As explained, the Executive Order does not yet provide any definitive direction of where things are heading from a regulatory perspective. It has, however, set timelines for when various agency proposals must be made, the latest of which are within 180 days of when the EO was signed in March.

Now that the EO has been signed, the crypto community has reason to be optimistic. The government has shown willingness to embrace the benefits of crypto and to invite constructive feedback on how its issues can be alleviated. By encouraging consistency on a federal and state level, a clear set of regulations appears to be imminent across the board, particularly if more states follow California’s example.

The best approach for crypto observers is to pay attention to the reports released by government agencies, as and when they occur.  While it won’t happen overnight, these reports will have a major impact on the establishment of a consistent regulatory framework. Judging by the longstanding reluctance to embrace crypto, and the language permeating the document, it could well be a strict set of guidelines that has an abiding impact. 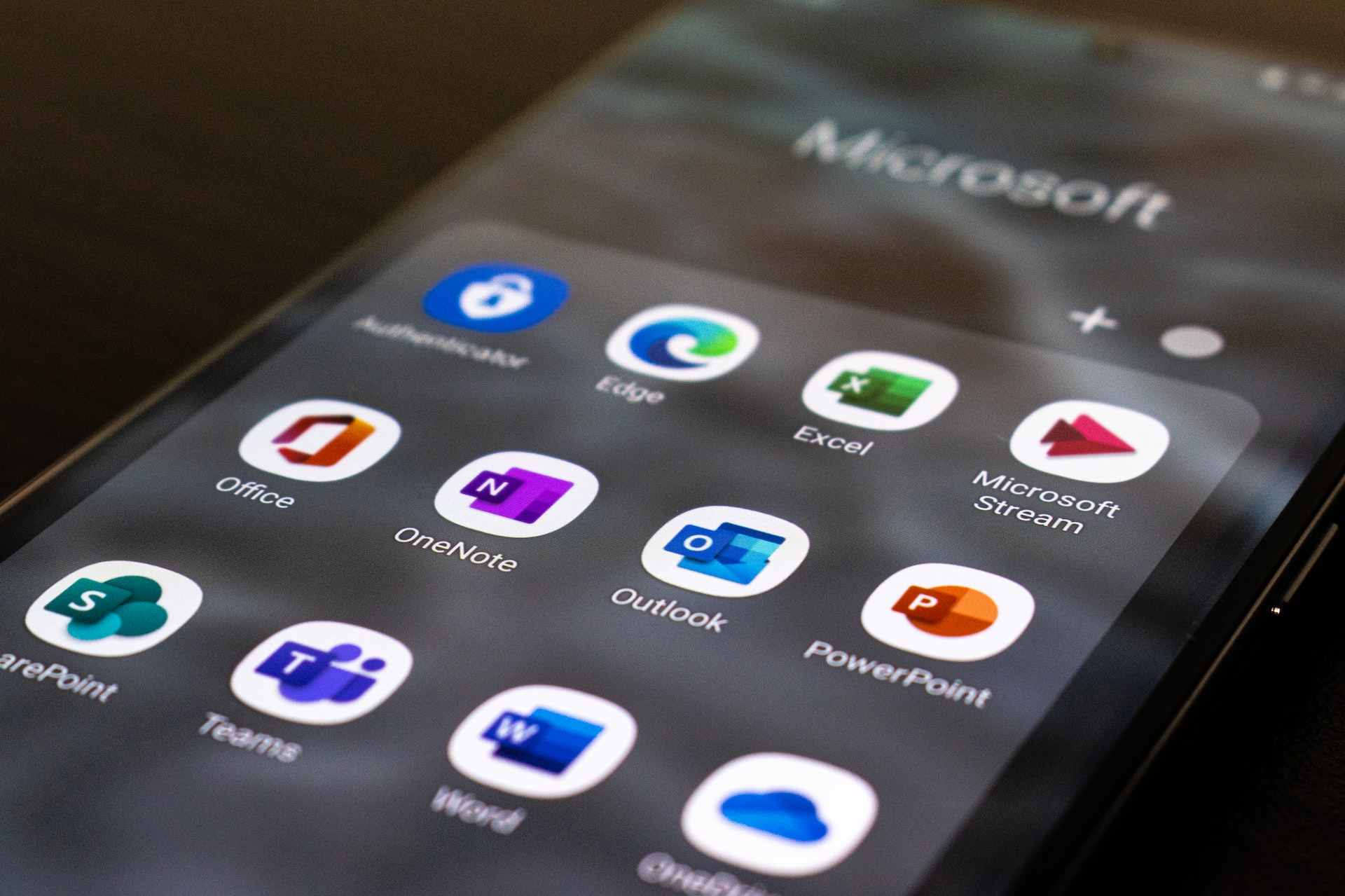 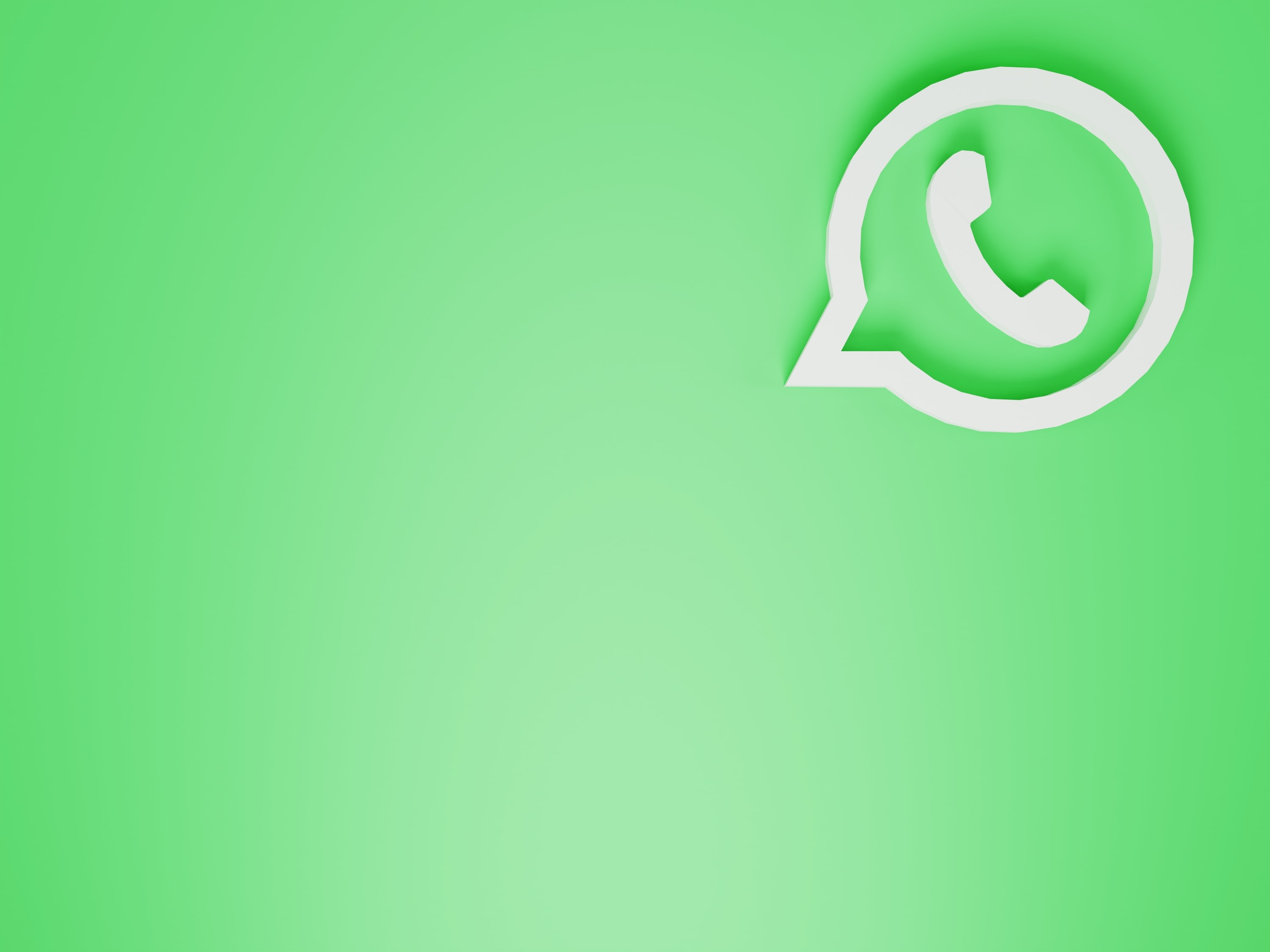 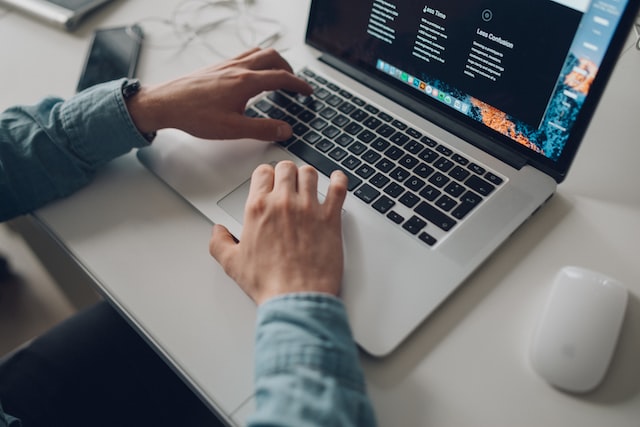